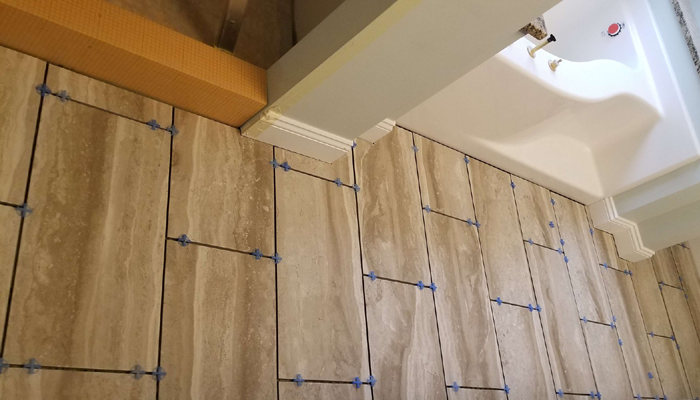 Much of today we spent in Lancaster at the Hardwick family reunion (my dad’s side of the family). It rained horribly and was so mild that many of us were cold which I don’t think has ever happened before at our reunion, but I suppose we were due as we’ve had nice weather for many years…too nice at times, too hot.  That was not the problem today though!

While we were down in Lancaster we took the time to check out our three storage units to see how they were doing before the movers get there at the end of the month.  We hadn’t been to them since we left 9 months ago (our house build is like birthing a baby) and we just didn’t know what to expect.  The indoor unit looked fine, but the outdoor units took some time to get into because the locks had become rusty.  So much so that one of them would not close after I got it open and the manager of the Uhaul swapped me out with another lock so I wouldn’t have to buy another lock which I thought was very nice of her to do.

The outdoor units we noticed a few issues with boxes that were partially collapsed because something heavy had been put on top of something lighter and we definitely saw some spider webs, but still they were in fairly good shape.  We’re hopeful that they will be able to get all of the items on one truck, but if not we plan to leave boxes or totes and we will move the rest ourselves.  Ironically we will probably have left over room in the truck from the apartment, but we don’t want to pay the mileage charge for going to Lancaster twice and if there is anything left we will rent a small Uhaul and get the rest done ourselves.

We decided to go to the house after the reunion because we were originally supposed to go tomorrow and we thought we could get a few things done we wanted to do today and then not have to go back until Tuesday evening.  We new hard flooring was being installed today but we expected to get there after the contractor had left, but they were still finishing up a few things and packing up when we got there.

They have installed the tile flooring in the master bath.  They had the bathroom blocked off but I managed to get a few pics from the doorway. 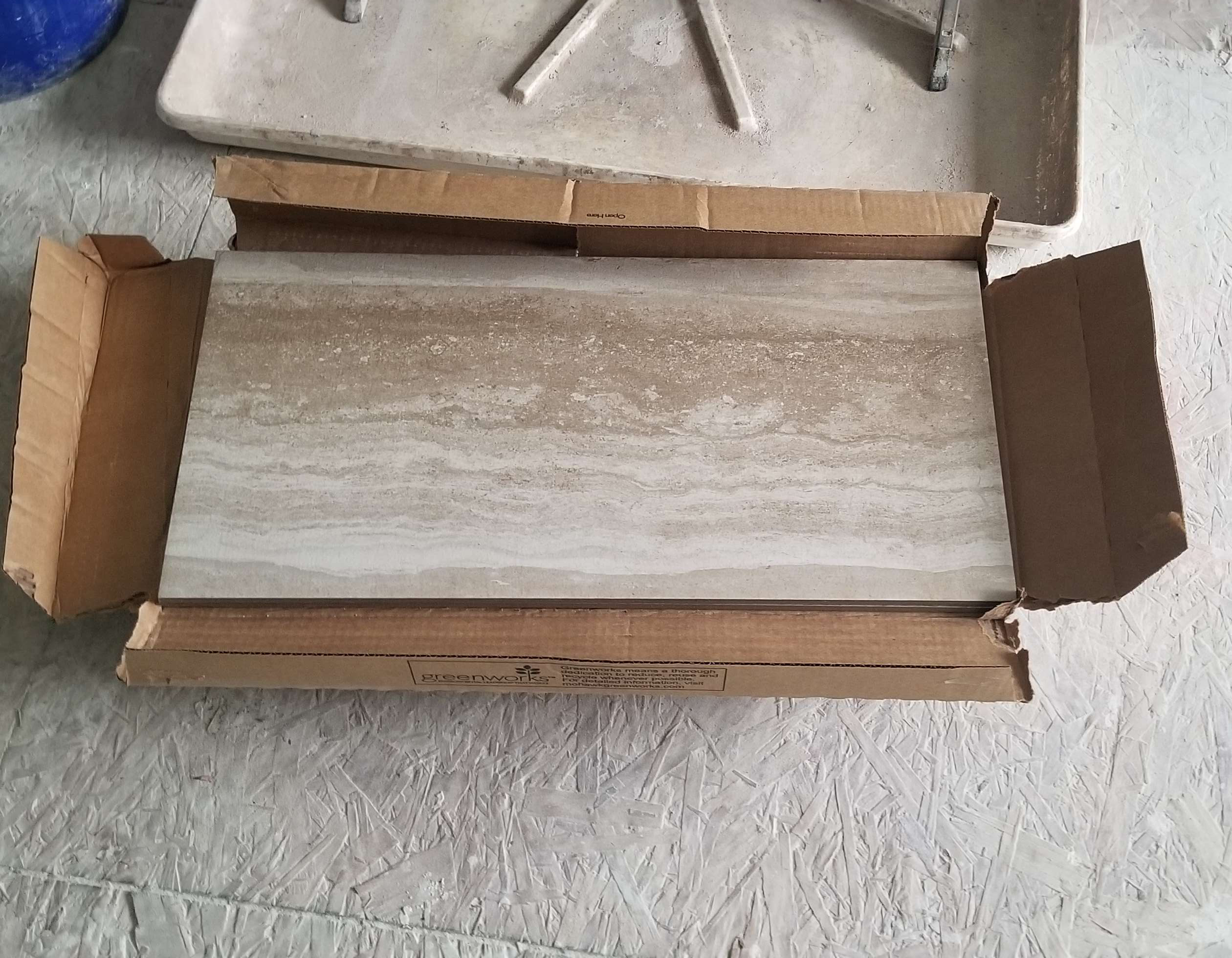 Oh and here is the work the shower tiler started on yesterday.  The wall inset was put in and the floor prep was done.

It appears that they sanded down all the subfloor slightly as it seemed smoother and definitely cleaner. ?

They started putting down the underlayment that the LVP will be glued down to:

And they brought in all the LVP and have it stacked in the homeschool room:

I’m so excited to see this go in!  I wish we could go out there tomorrow but our schedules are booked, so it will have to wait until Tuesday evening.  Wednesday I will be out there waiting on DSL to get installed so I will really get to enjoy it all then.  By the next time I update we should have all the LVP done as well as all the floor tile and shower tile in the master bath.  After that it’s the stone work, the final plumbing and the carpet and that’s it other than a few little things that will be done here and there to finish up.

It was funny being back in Lancaster today.  We only moved 9 months ago yet it seemed like forever since we’ve lived there.  Our lives have changed so much in that time and especially the last 5 months building have been so extremely busy that I don’t know where the time went. It seems we blink and another week has went by, then another month and now here we are at the end of the build scrambling to get everything done in time.  We’ve had unexpected challenges, both with the build and in other areas of our lives, but it’s nice to see the light at the end of this tunnel.

We have a lot to do once we move in…furniture to replace, organizational systems to figure out, landscaping next year, sidewalks next year, selling some items we don’t want to use in the new house, finding places for everything, getting Creative Kid back on a good schedule…the list is seemingly endless.  BUT, it will be so nice to be settled in the new place and no longer running back and forth between the house, the apartment, stores to buy things, etc, etc.  We can take all the rest of that stuff at our own pace and relax a little.  I heard someone say that it takes about 2 years to get your new house the way you want it and I’m trying to give myself grace to just enjoy the new house for a while when we get moved in instead of thinking I have to have it all figured out right away.  That is so not me, but after the last year I think we all deserve a little break.