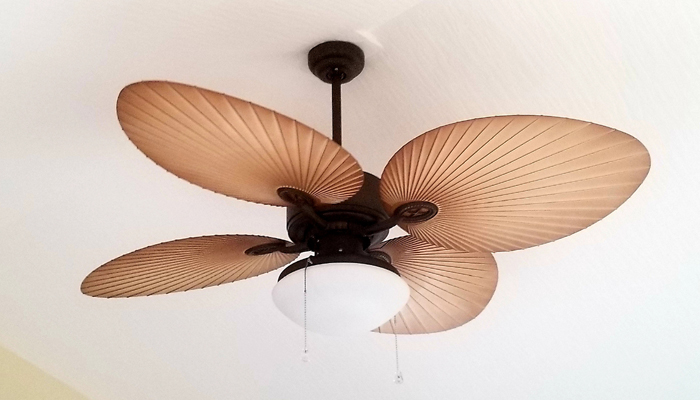 Yesterday I spent the entire day at the house while the electricians started the final electrical.  One of the first thing I told them was that if they got the electric finished up with the HVAC they could turn on the air conditioning since it was installed the day before.  So that was the first thing they did.  I spent my time taking measurements, figuring out where all of our dimmers were going to go, which ones needed add ons dimmers to complete 3 and 4 way switched circuits and in general doing some small things that we need to do ourselves.  I also spent my time trying to walk the floors taking notes of squeaks, paint that needed to be touched up and anything else that we need to talk to our field manager about during our pre-walk which should happen early next week.

At first the A/C didn’t turn on, but it was just that the thermostat needed programmed and then it was off and running. 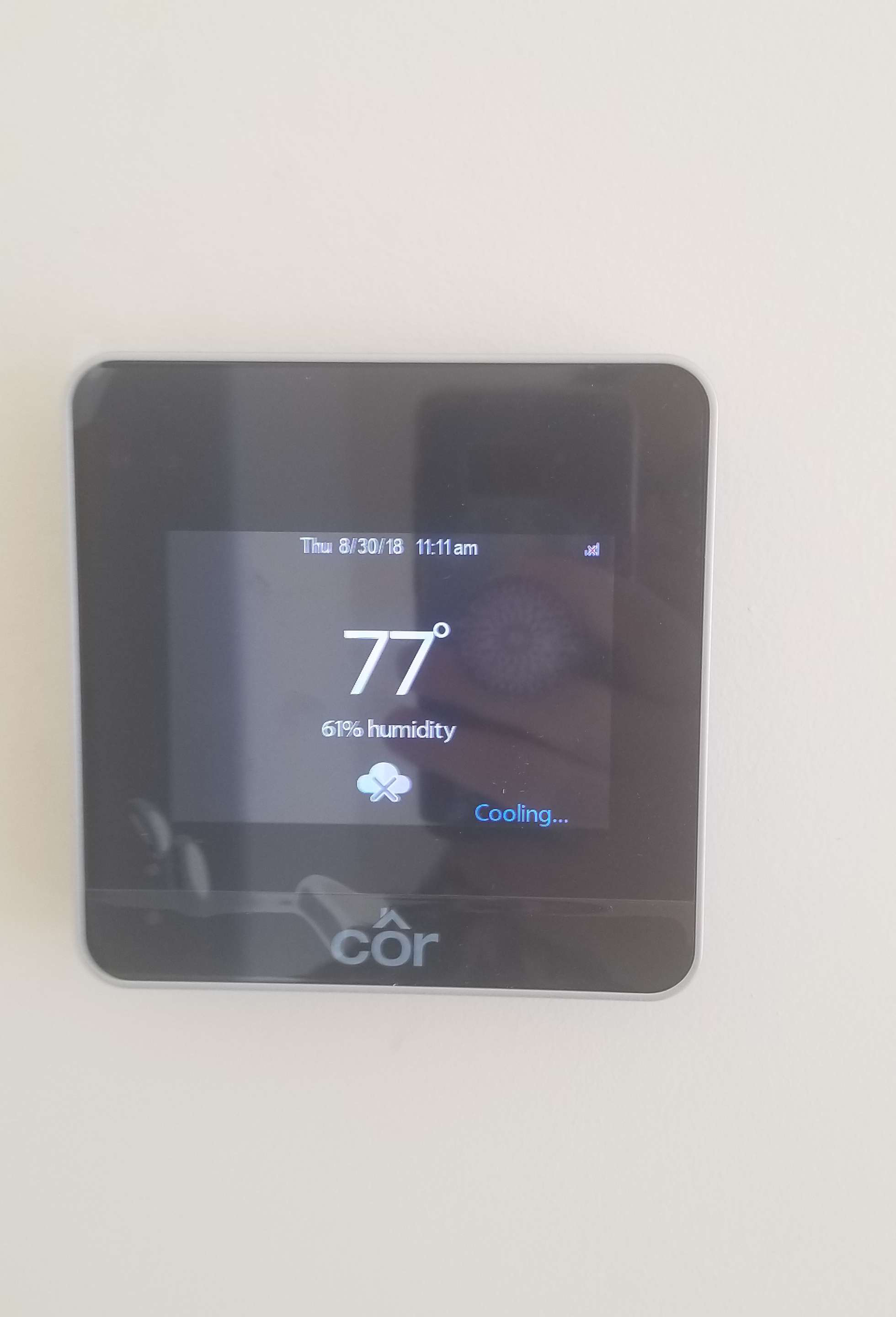 After the A/C was up and running and all the doors and windows were closed, the electricians moved on to installing lighting.  First up was the fan in the sunroom.  I am so happy with how this turned out!

Then the coach lights beside the sunroom door: 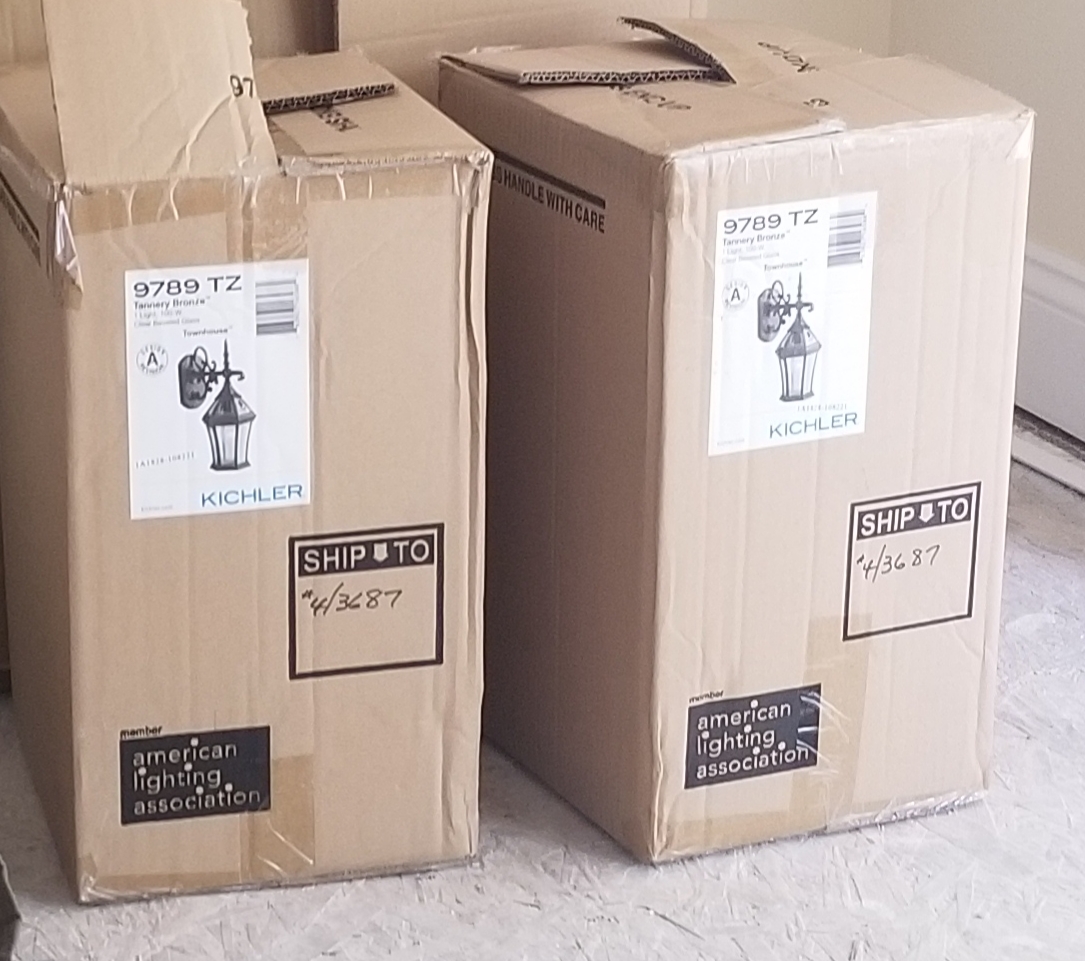 Then the breakfast room (but with be our dining room) chandelier.  It is temporarily hitched up so that no one has to duck to get under it: 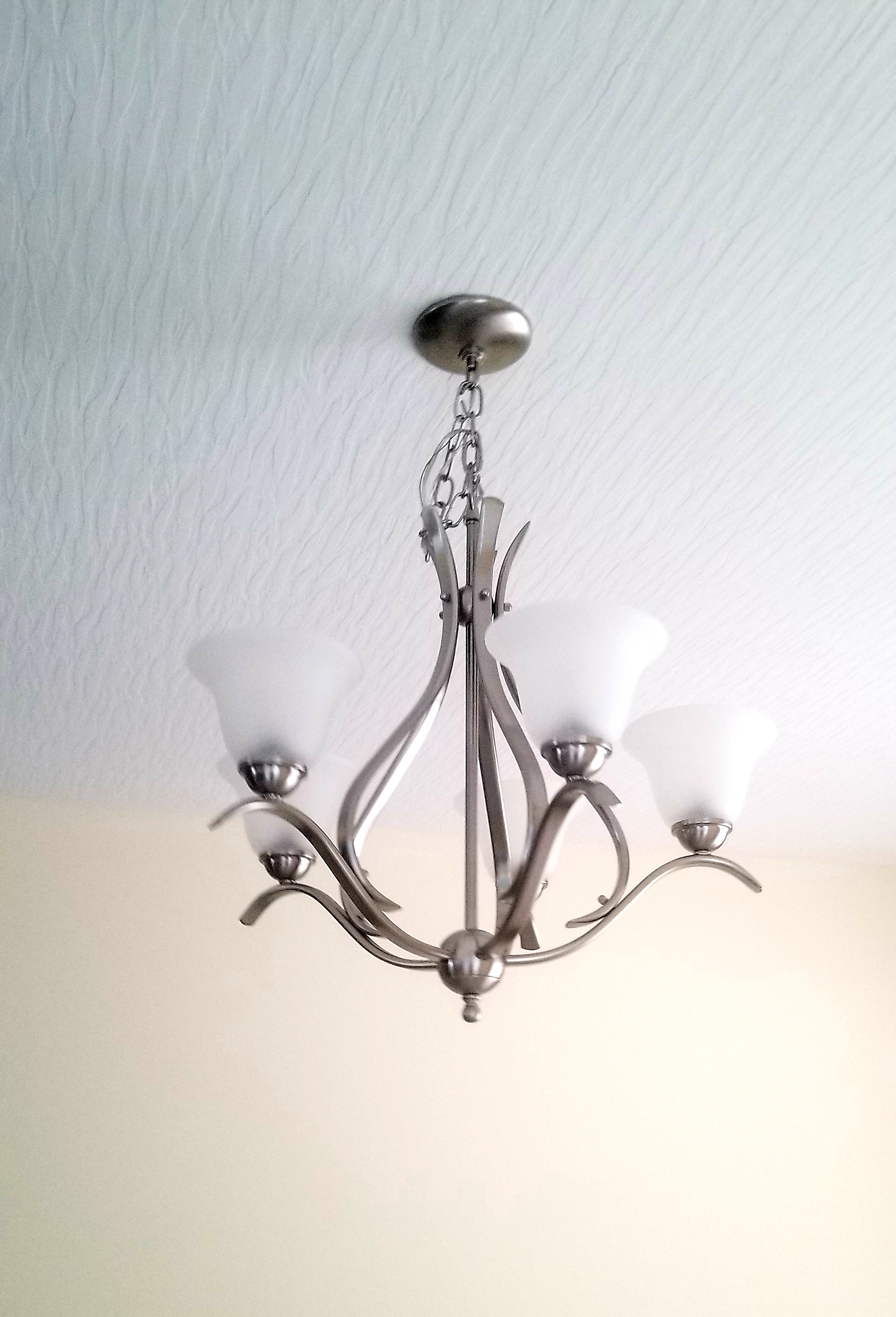 Then the can lights were added to the homeschool room: 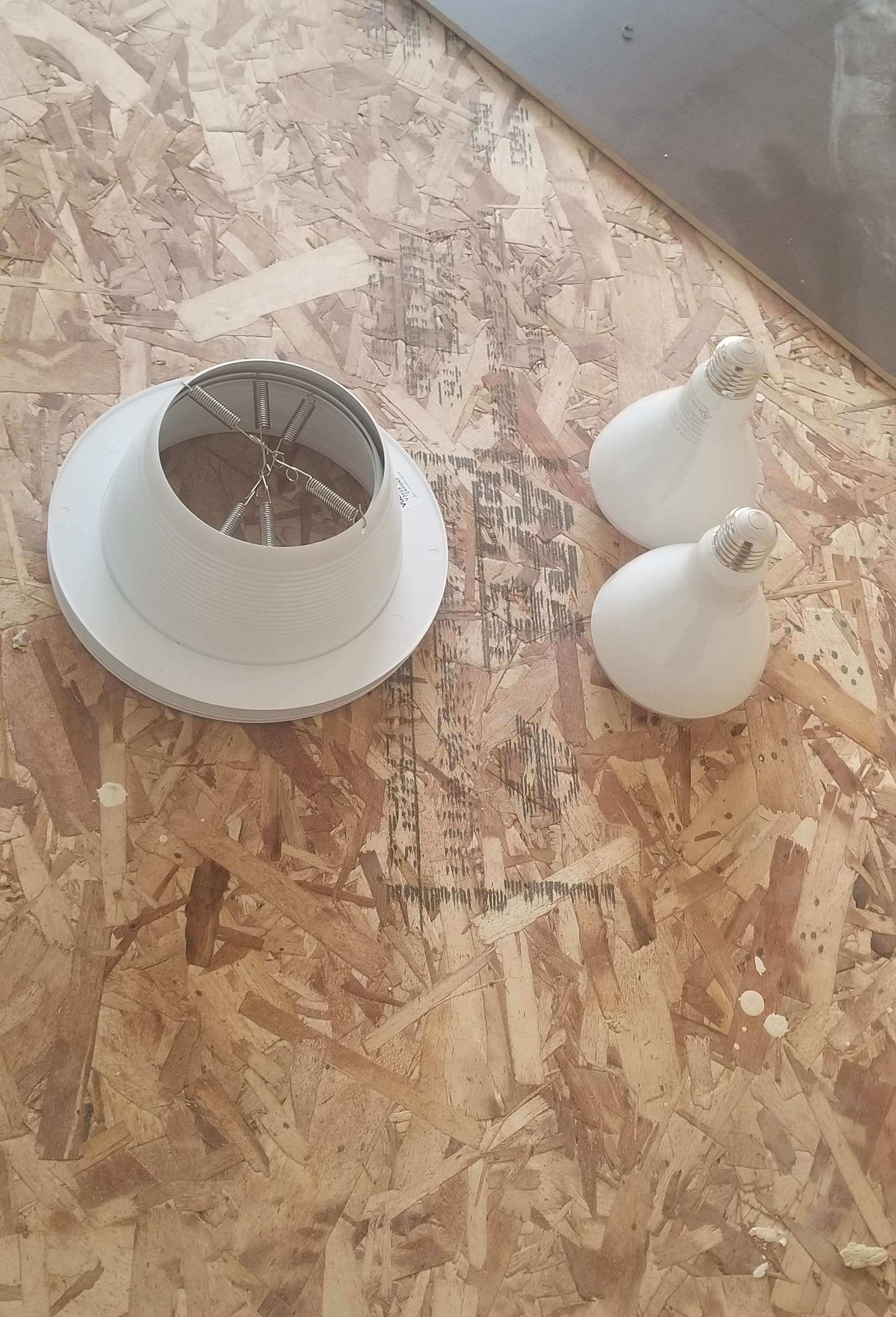 The chandelier in my craft studio: 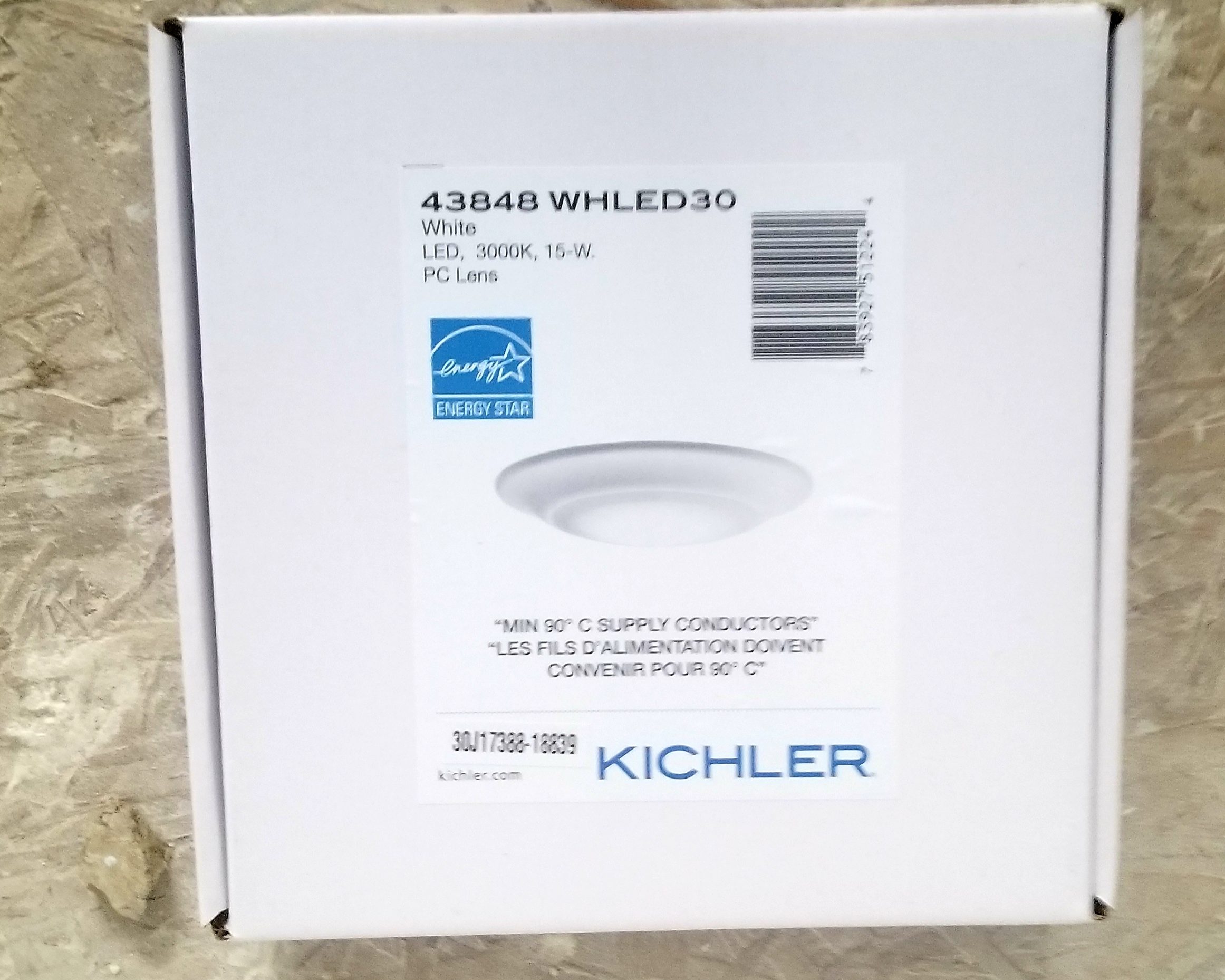 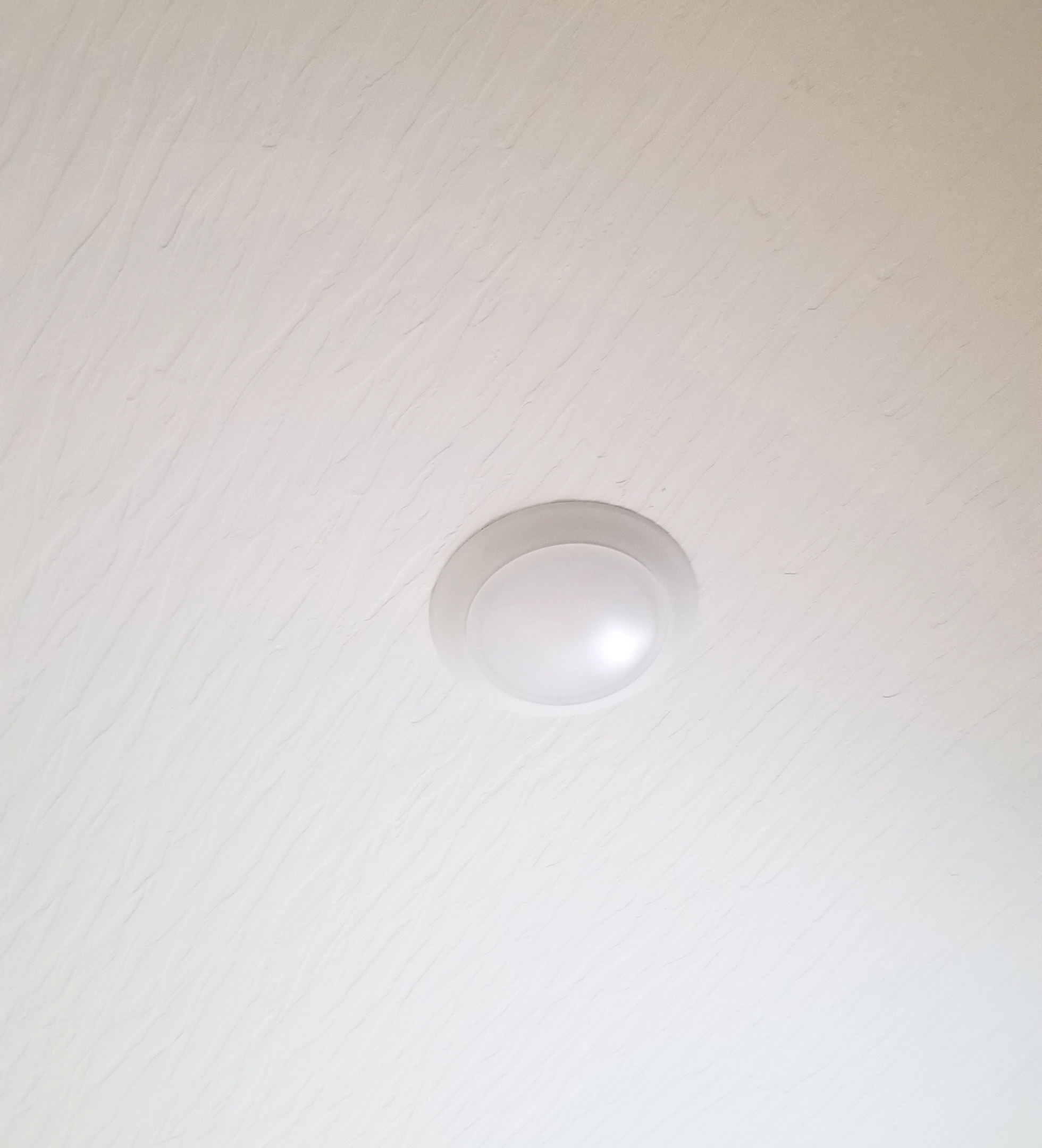 Other things were installed as well, such as smoke and carbon monoxide detectors. 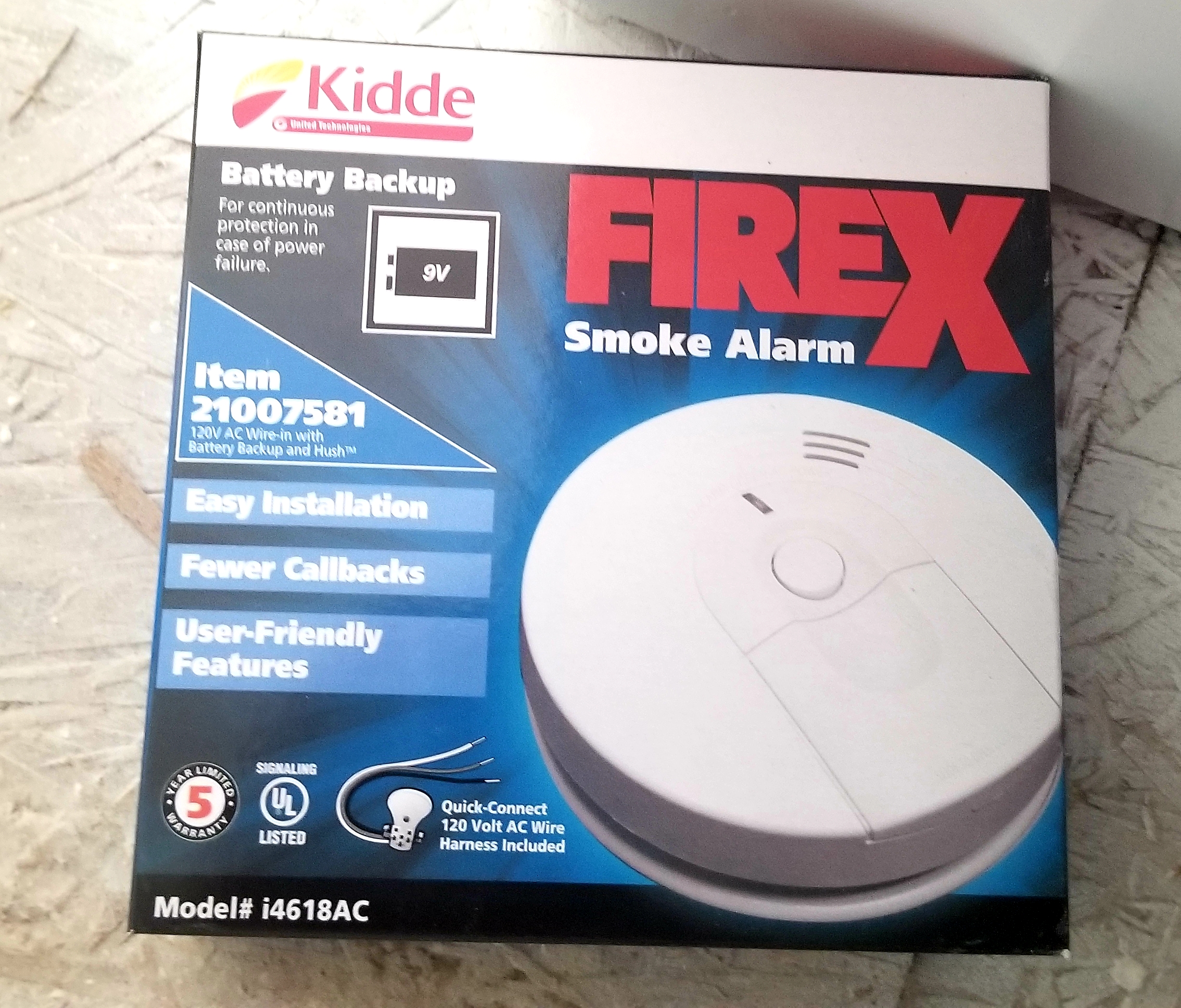 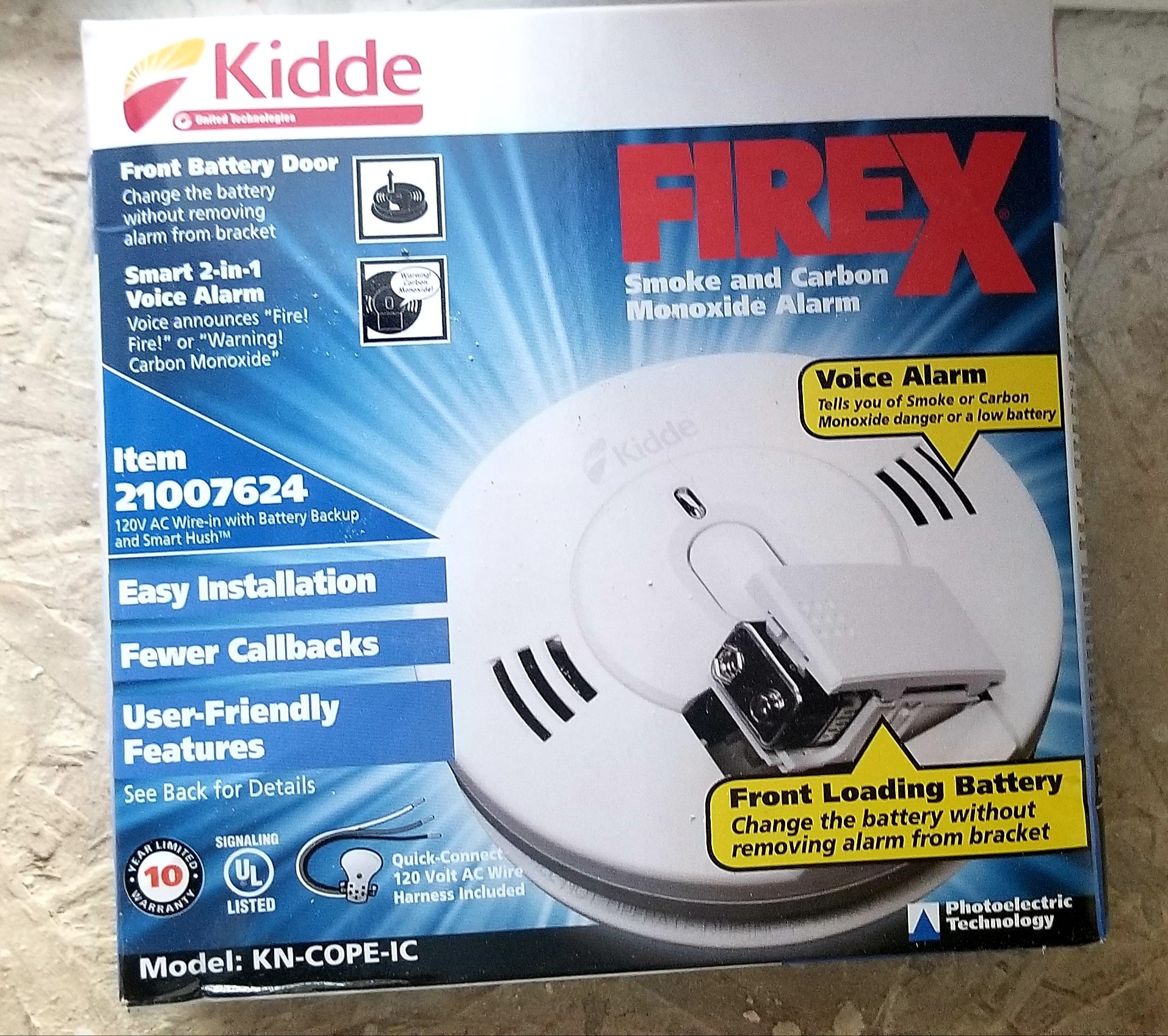 Under cabinet lighting was installed:

Here is the chandelier I ended up picking out for above the master bath soaking tub.  I was very limited to what I could buy because of the code governing lights above bathtubs.  Is this the look I wanted?  No.  But it’s as close as I’m going to get and I like it well enough.

And lights above the master vanity:

These lights can be put in the up or down position.  I chose up for now because sometimes the glare from the vanity lights in the mirror drives me nuts, but if I don’t end up liking them this way it should be easy to turn them upside down as one of them accidentally got put in the wrong way that they have since corrected.

The ceiling fan in the master bedroom:

There was also a couple of electrical outlets finished in the kitchen and one floor outlet in the craft studio, but for the most part those smaller details were left to start on day 2. 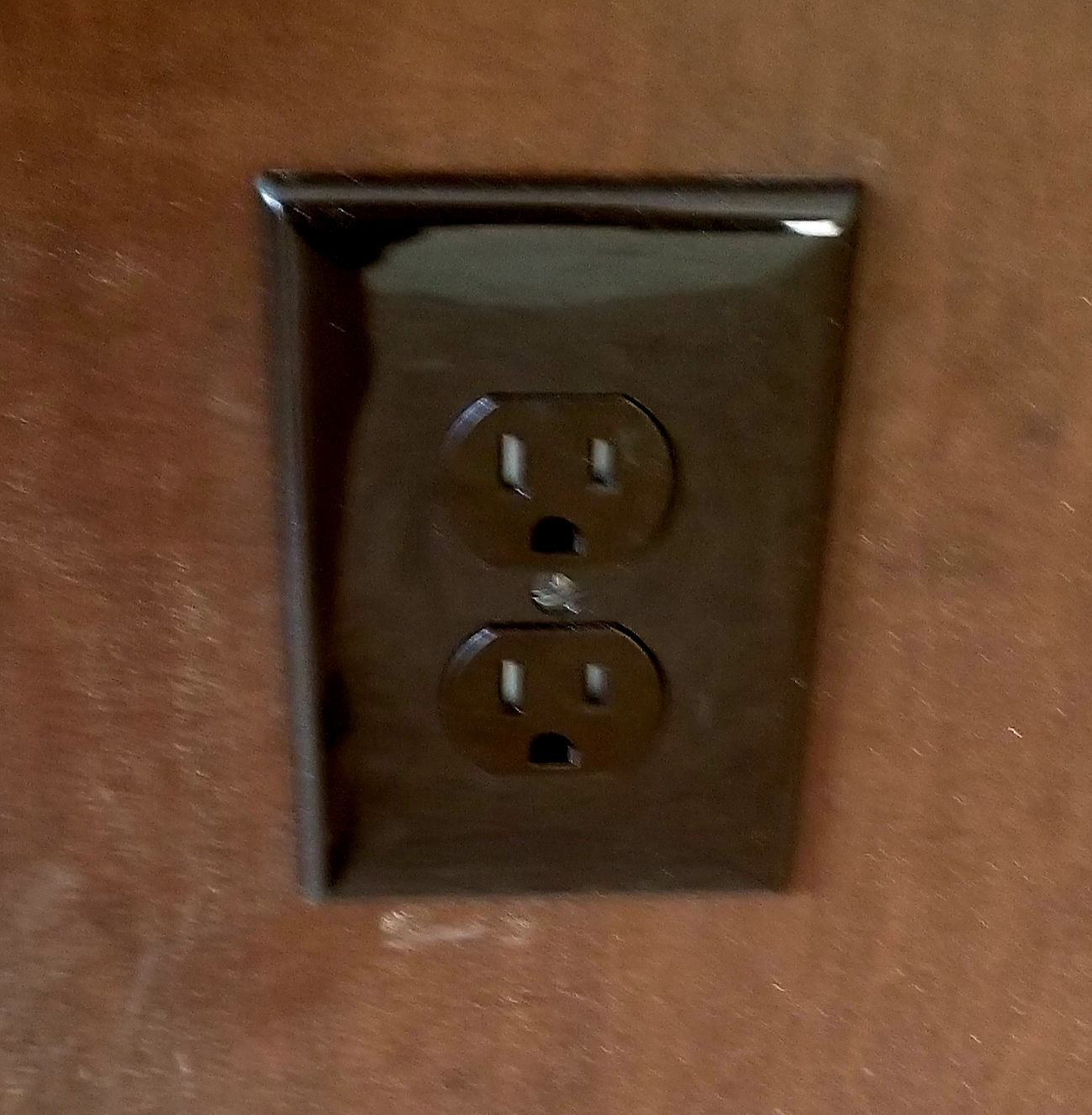 I also got a few photos of some of the finished vents from the HVAC guys the previous day:

The door bell was also installed.  I have been taking pictures of all of the products going up for future reference.  I am sure we will get manuals for everything that has a manual, but from our previous experience I know a lot of lighting and gadgets now have all their manuals online. 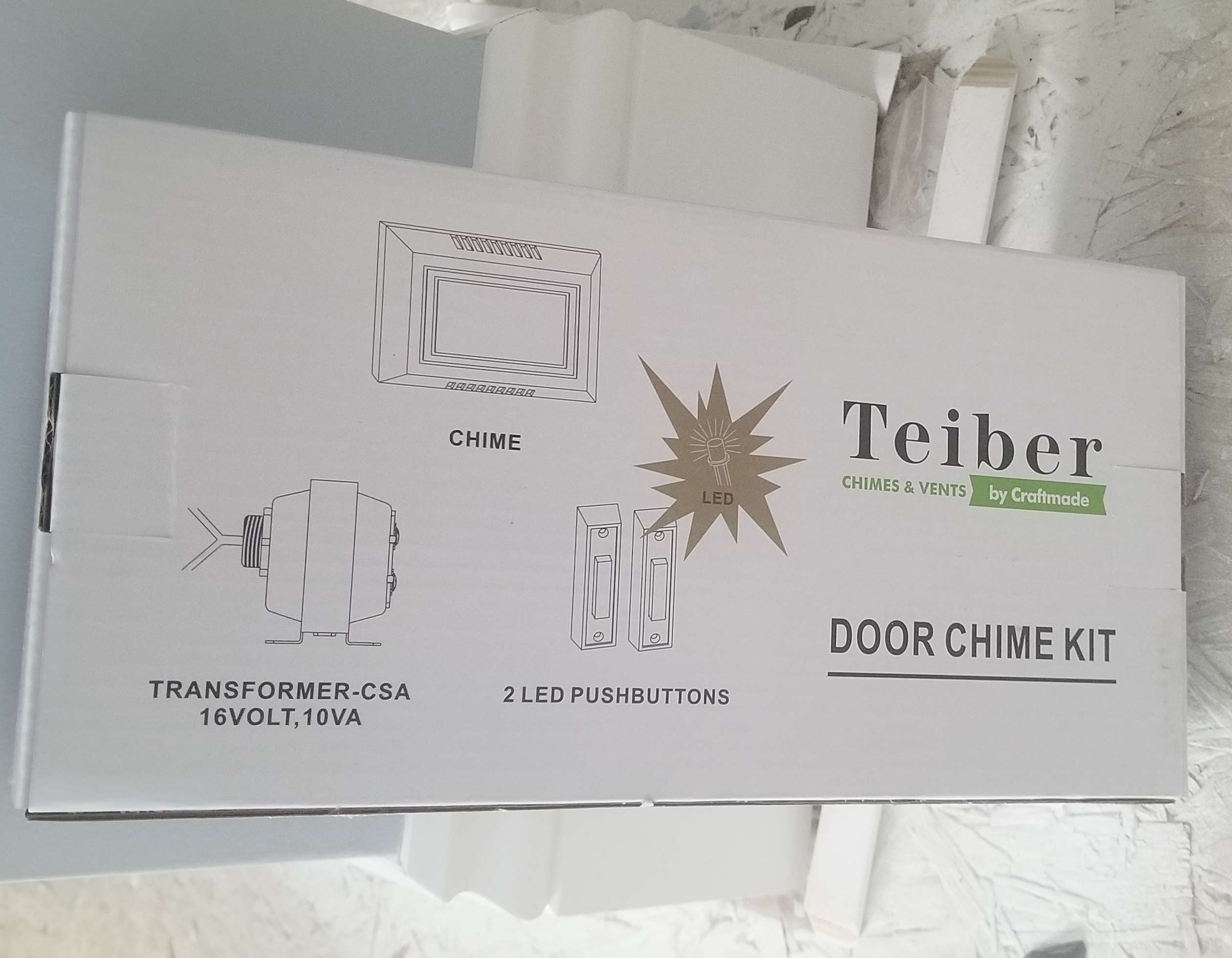 While there I did a couple of my own installations.  First was putting these covers over the massive amount of ethernet cables coming into the coat closet where we will have our network rack.  The other outlets are electrical or coax and phone line and all of those covers will get put on by the electrician. 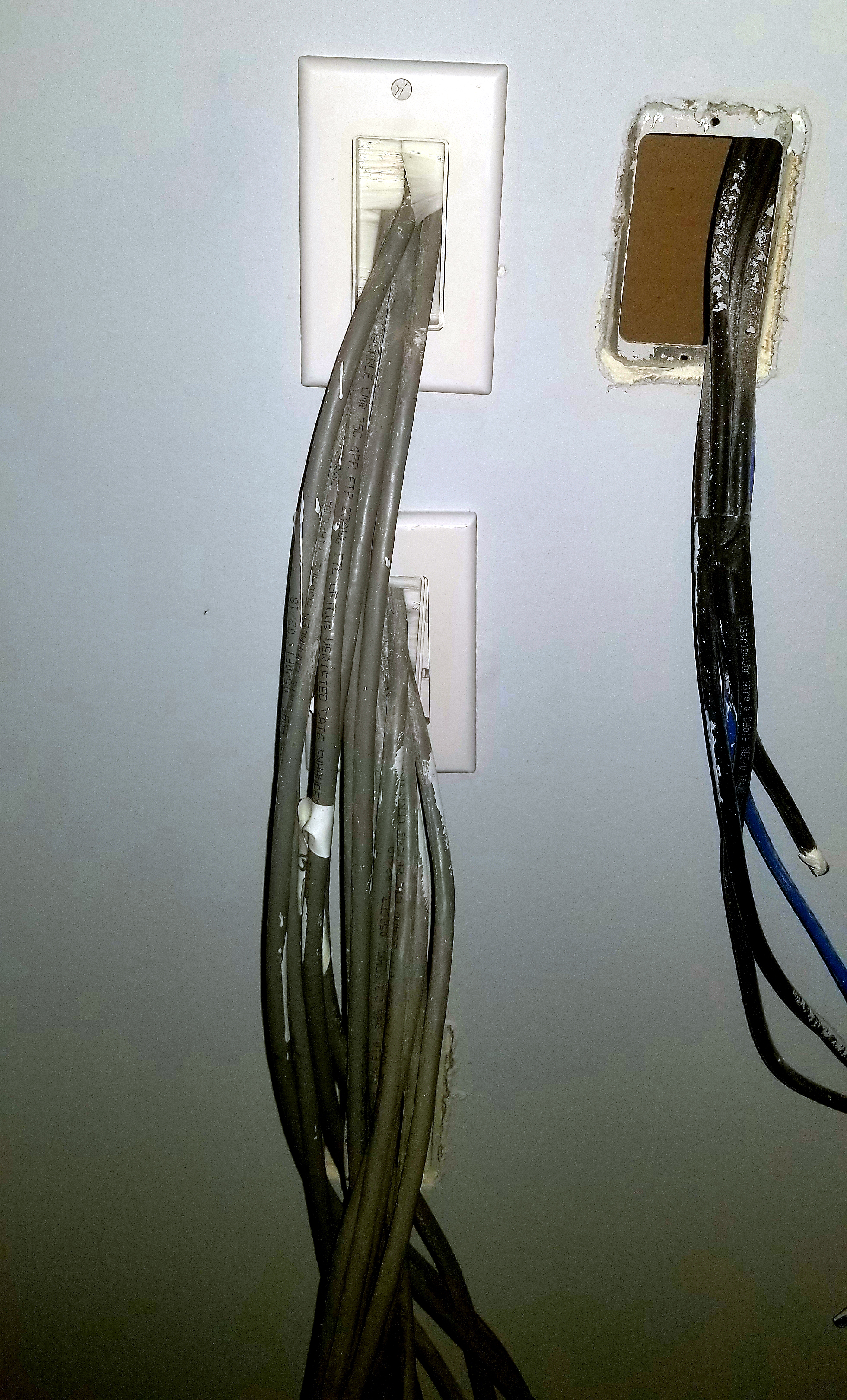 And finally the sign with our mailbox numbers came in that I ordered through an Amazon merchant.  It’s a very sturdy sign with brass numbers that should hold up well with the test of time.  I went to put it on and found we had our first piece of mail!  A bill from the propane installation earlier in the week. ?

We then took that bill and the paperwork to do a pre-buy on future gas throughout winter (when the prices go up) down to the office and got it all squared away.  If we estimated the gas needed correctly, we shouldn’t need to purchase propane again until the summer low price.  It’s going to take a little getting used to this new way of paying for heat.

Well that was it for final electric day 1.  I went home with a small list of things I needed to buy for the electricians to complete the dimmer circuits and a list of needed specialty switch covers for all of those installations.  I have a couple of pictures from some of the electrical done today that I will combine with more photos I take of the work we do tomorrow when we go out there to do our part in finishing up the ethernet connections.