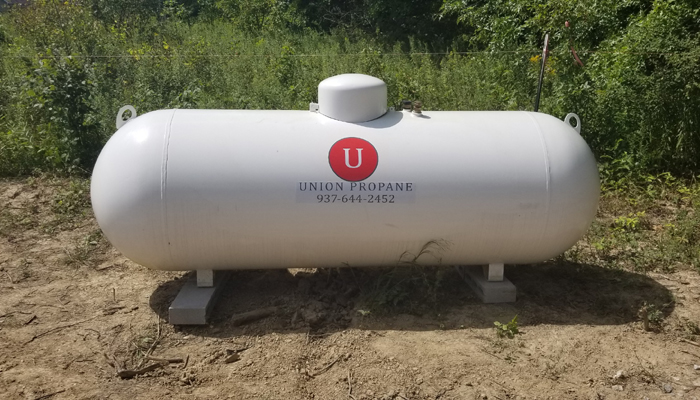 So today I was set to spend most of the day at the house because the electricians were supposed to be there and another company was going to meet me there to give me an estimate on having some stuff done to the garage floor.  As I previously noted, our Field Manager is out this week and he gave us the run down on the schedule and said the electricians should be there today and I could meet them to go through all the lighting we bought outside of the builder lighting and the dimmer switches and a few other specialty items that they can put in for us.

When I got there the painters were painting and the HVAC installers were doing final HVAC which includes installing our AC unit, but there were no electricians. 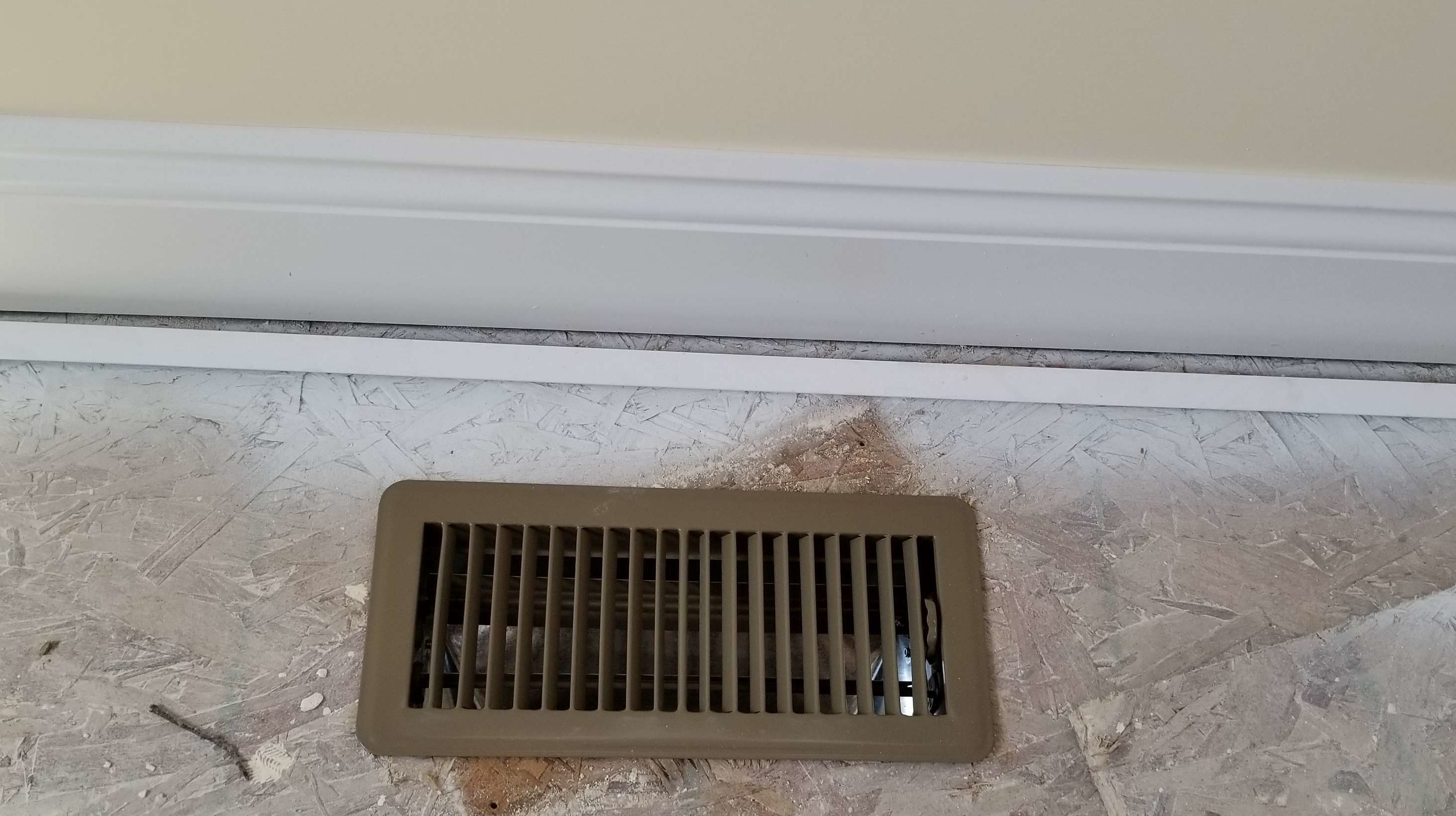 After a bit of phone tag we were told that there must have been some miscommunication because they had it on their schedule to come tomorrow.  So I will have to be out there for a half day tomorrow as well so I can go over all the things I needed to go over with them today and hand them off all the lighting.  We haven’t had any issues with security, but I am not comfortable leaving thousands of dollars of lighting in brand new boxes laying around the house, so for now they stay in the car until tomorrow.

It’s a good thing though that I did get out there today anyway though as it seems the painters needed more paint for Creative Kid’s red bedroom and they called their manager to let us know they needed another gallon of paint today…but no one called us.  So a quick trip to Sherwin Williams later and they got 2 more gallons of paint.  I figured it was better safe than sorry and this way we will have plenty of paint left for touch ups.  Here’s a couple photos from the rooms that had final paint when I was there.  The painters tend to stay late (8pm) so I should be able to get a bunch of final paint photos tomorrow.

Hopefully the photos I take tomorrow will include some lighting.  This photo is taken from the kitchen into the sunroom.  The sunroom color is closer to the correct color, the area in the kitchen looks darker because of the lack of light.

I love this color.  To me it screams spa.  I used it for the master suite, all bathrooms and my craft studio.  It’s called Sea Salt.

Propane was also put in on Monday or Tuesday (we’re not sure which).  It was a pretty straight forward installation once we decided to wait on a buried tank next year.  If we decide to stay above ground, we will buy a tank next year and then find creative ways to disguise it.  For now this is a lease (free with minimum yearly purchase), but buying your own tank allows you to shop around.  For now we are using Union Propane because they have the best prices in our area currently. Everything is about ready for the final mechanical inspection at the end of next week.

Well that’s it for today.  I should be able to get some more updates tomorrow, hopefully some with some lights and with the stairs paint and stain finished!