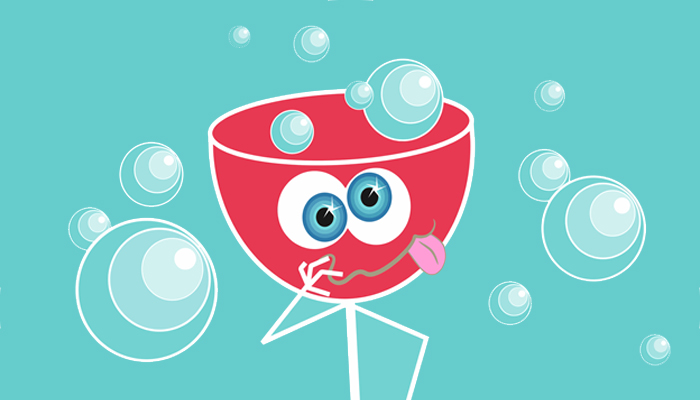 I love this song and have loved the sound of it and the message since the firts time I heard it.  It’s timely, even though it was written before the “Me, Too” movement became a ‘thing’.  I got to thinking the other day about it and how it’s sad we have to have a song like this…and for more than the obvious reason.

Lets go over the obvious for a moment.  If someone is incapacitated they cannot consent.  It’s not simply the gentlemanly thing to do to take a drunk girl home and put her to bed and leave, but it’s the LEGAL thing to do as well.  The waters become murky when both people are drunk, but certainly if you are sober and the other person is not, they cannot consent to sexual activity.

Alcohol lowers inhibitions, so just as if they had taken a strong pain reliever that makes a person “out of it”, having too much alcohol removes the possibility of consent.  Simply put, you don’t have sexual relations with a drunk person, period.  This should not be a hard rule to follow.

I’ve seen people, sadly mostly young guys, acting like this is some new concept. That the drunk girl shouldn’t have put herself in that situation and because she did, it’s perfectly fine to “take advantage” of her.  I think it’s because we sweep things like this under the rug and call it “taking advantage” of someone that they don’t recognize the seriousness of the offense.  Let’s call it what it is, it’s rape, it’s always been rape, it will always be rape. But the culture, especially in college, makes partying and getting drunk a way of life.  And ‘hooking up’, while drunk or not, is supposed to be the norm in early adulthood.

Now to my more controversial opinion on the subject.  What are these women doing?  No I am not blaming a woman for getting raped.  No matter what she is doing or what she is wearing, a woman has the right to her own body.  Let me be clear, THERE IS NO EXCUSE FOR RAPE!!! But at the same time, I don’t think it’s ‘victim blaming’ to point out the obvious.  We are born as the physically weaker sex.  It’s not an opinion, it’s a scientific fact.  If you know you are physically weaker, you take steps to protect yourself.

Why is it acceptable that this woman is out bar hopping, getting so drunk that she doesn’t know what she is doing or who she is doing it with?  This guy could have taken her anywhere and done anything to her.  Why as a culture is this acceptable for anyone, male or female?  But especially as women we have to be even more careful!  That may not be ‘fair’, but it’s a fact of life!  Does this reduce the blame of a rapist?  No!  But, I’d rather be safe and considered by some as ‘less equal’ than raped but in the right!

We have to stop denying biology.  Women have to be smarter and anticipate consequences because we are physically weaker.  Does this mean that men are better than women?  Absolutely NOT!  Physical strength is not a measurement of who you are as a person!  God made us to complement each other.  We have other strengths that men are lacking.  Got made us man’s partner for a reason.  As a society we need to value those other strengths more to achieve equality.  But let us not be blind to the differences!

Denying biology does not make society more equal, it makes us more ignorant.