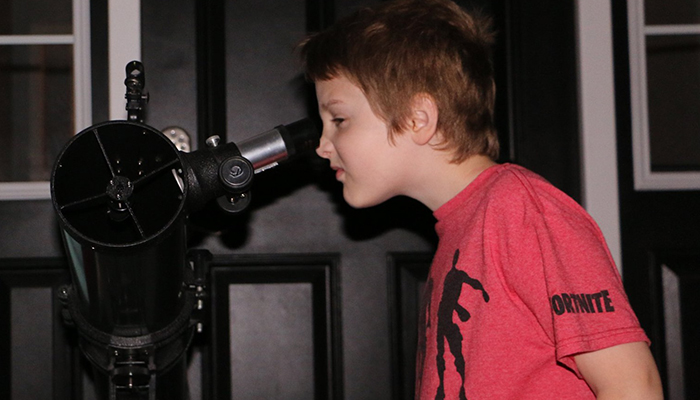 Today I wanted to talk a little bit about public school mindset versus homeschool mindset. What do I mean? Well in public school you learn in a classroom, often filled with lots of desk work where you do worksheets and work from a book. Children go home at the end of the day and learning, which is looked at as structured, has ended except for doing homework. Slowly our society has conditioned people to believe that schools are in charge of teaching our children and that education can only happen in the classroom.

I think a lot of people go into homeschool thinking that it is what they’re supposed to do…replicate the public school classroom at home. We think we’re supposed to buy a curriculum, follow it to the letter, set a schedule, follow it to the letter, grade papers, take tests and get your kids in a million activities because we’ve bought into the lie that homeschool means you don’t socialize. ? Then we think we’ve failed or we’re “doing it wrong” if we can’t meet these expectations that we think we’re supposed to have.

I’ve been “homeschooling” since my son was the age of three. If I made this statement to other homeschoolers I would get some negative reactions. You see you have the ones that think any teaching before the formal age of schooling is just being a parent and then you have the ones that when they find out I used a curriculum and didn’t just try to teach them the alphabet song will say that I was taking my son’s childhood away. You see there can be just as much judgement within the homeschool community as from those on the outside looking in.

I’ll admit that I land much closer on the homeschool spectrum to those who replicate public school at home than I do to unschoolers on the other end of the spectrum. That doesn’t mean though that I don’t embrace that learning at home could, and should, happen at any time.

I started homeschooling when my son was about 3 1/2 because he heard of other friends from church going to preschool. He was eager to go to preschool too and learn what other kids were learning. He didn’t fully understand what preschool was, just that his friends were doing it and he had an inquisitive nature so I said why not? Why not go ahead and do some official preschool program at home. Now when I say official, I don’t mean anything that required a lot of doing, just something that was organized and meant for teaching preschool at home. Something that went beyond singing the ABC song and talking about colors.

So that’s what I did. I found a program another homeschool mom sold on the internet, bought it, downloaded it, printed and laminated it and was eager to get started. We did a couple different programs from that homeschool mom for several years. Most of the materials were hands on activities and not a ton of worksheets and traditional book work associated with public school. We eventually added in more and more book work and by the time we got to the point of doing our official kindergarten year I had moved on to figuring out my homeschool style (eclectic) and had chosen the best curricula I thought fit my child’s learning style.

This moved us into more book learning, traditional style. I was a good student in school…very attentive, straight A most of my life, gifted, learning came easy type of student. So a more traditional style fit how I learned. This is not necessarily a bad thing although I know many in the homeschool community would beg to differ. Some of the curricula worked and worked well for my son, other’s not as much, but we persevered and finished them all, because that’s what you do, right? Wrong.

I am now on my 5th year of homeschooling my child including the two years of preschool. I’ve learned a lot about my child, myself and my outlook on homeschool. I’ve found that I was definitely a little too influenced by what I thought homeschool was supposed to be based on what society thinks schooling in general should look like. I’ve learned that I need to be more open to spontaneous learning and that not all school should start from an official curriculum book. I’ve learned that what worked for me won’t necessarily work for my child.

At the same time, I’ve learned that I would never be someone comfortable with unschooling. I’ve found that I do favor curriculum over creating all of my own teaching materials, and that sometimes I have to go out of my comfort zone, but that other times I need to push my child out of his comfort zone to show him he’s capable of more than he thinks. I’ve learned if it’s not working, you don’t have to finish it…that you can add or leave things out of curriculum if it’s not a good fit for your child…that curriculum is just a tool and it’s up to me to decide how it’s used.

Homeschool is simply whatever methods work for you and your child(ren). Don’t let anyone tell you what your homeschool has to look like, you are the creator of your homeschool…embrace the freedom.